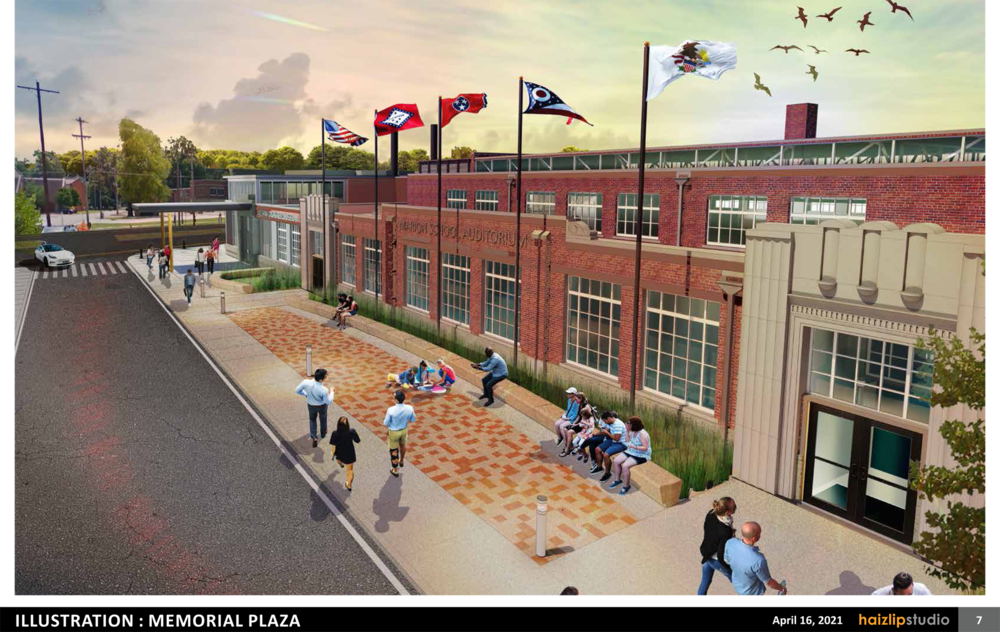 A new Sultana Disaster Museum is being developed for Marion, and the Marion School District is excited to be involved in the project. Memorial bricks can now be purchased by anyone interested in being a part of the project.

The new museum will be housed in the historic Marion School Gymnasium on Military Road, which the school district pledged to donate to the project. Work on the museum is slated to begin following the completion of the new gymnasium at Herbert Carter Global Community Magnet School. See below for renderings of the planned museum.

The museum will commemorate the 1865 sinking of the Sultana steamboat on the Mississippi River near present-day Marion. Nearly 1,200 people died in the disaster, making it the deadliest maritime disaster in U.S. history. The new museum will tell this story – a story that has national significance. The museum is expected to potentially attract 50,000 visitors to Marion annually. Those tourists are projected to contribute over $3.5 million in spending in the Delta Region.

In the years ahead, this museum will serve as an anchor for the ongoing development and revitalization of an important area of our community. In addition to the museum itself, the project plan calls for a new historic district that will connect the museum with the Crittenden County Courthouse, as well as an outdoor plaza to be used for farmers markets, art shows, concerts, and other events. Military Road improvements will create a boulevard in front of the museum, with prime locations for new retail development.

To date, the community has raised $3.5 million toward a goal of $10 million to make the museum a reality. The Memphis architectural firm Haizlip Studio has been selected to build the facility. Haizlip Studio has completed state-of-the-art projects across the country, including the Glazer Children’s Museum in Tampa, the University of Memphis University Center, the Children’s Museum of Memphis, the Louisiana Art & Science Museum in Baton Rouge, and more.

As part of the fundraising effort, the Sultana Historical Preservation Society has partnered with Bricks R Us to sell Memorial Bricks to be placed in the Flag Plaza at the entrance of the museum. This will be a great way for anyone in the community to literally get in on the ground floor of this project. Purchasing a brick could be a great way to honor a child, a teacher, or a loved one, and to show your belief in the value of awarding the Sultana Disaster its rightful place in history.

Anyone interested in purchasing a brick should visit www.sultanadisastermuseum.com/. For more information, you can also contact Tracy Brick, Sultana Disaster Museum Project Director, at 870-739-6041 or tracy.brick@marionarkansas.org. 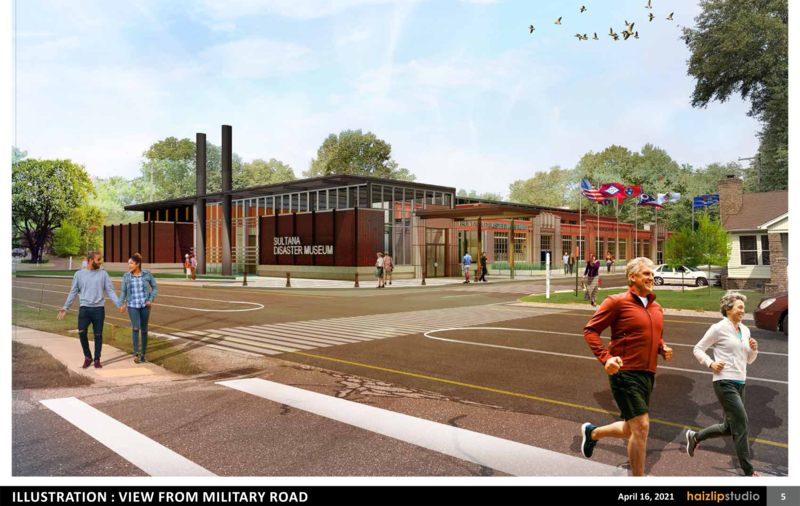 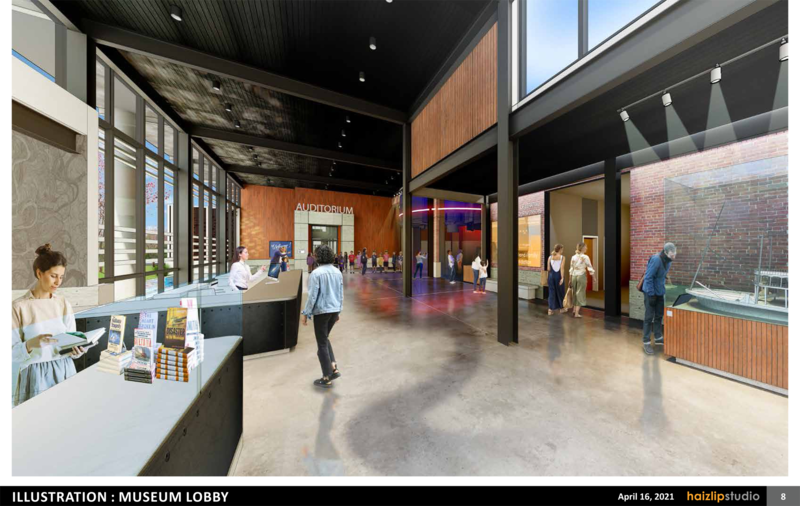 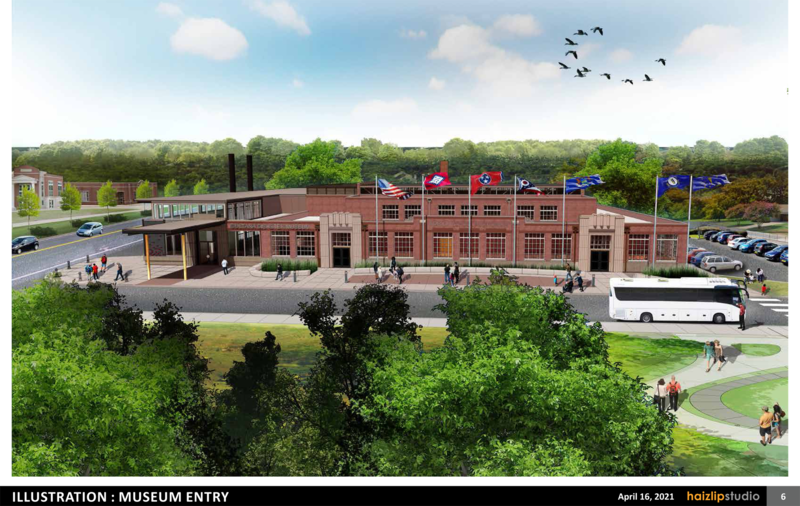 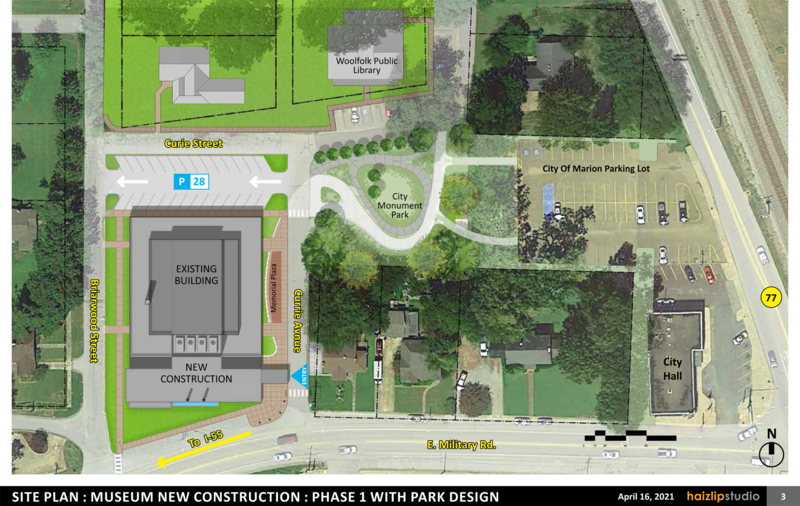 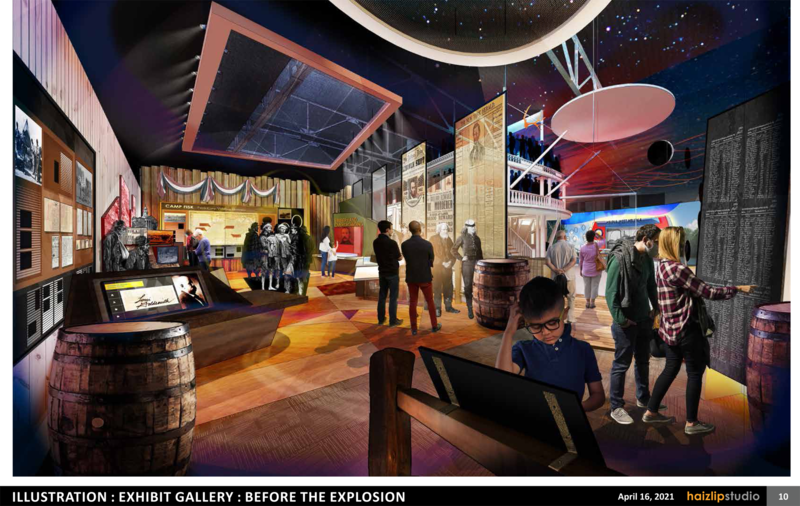 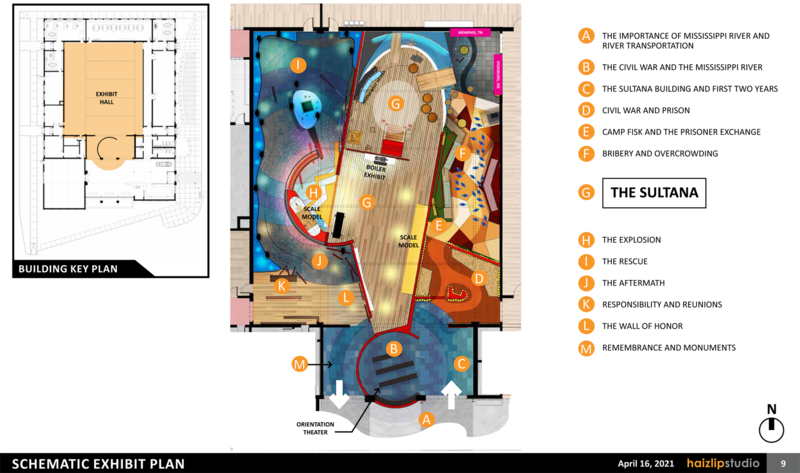