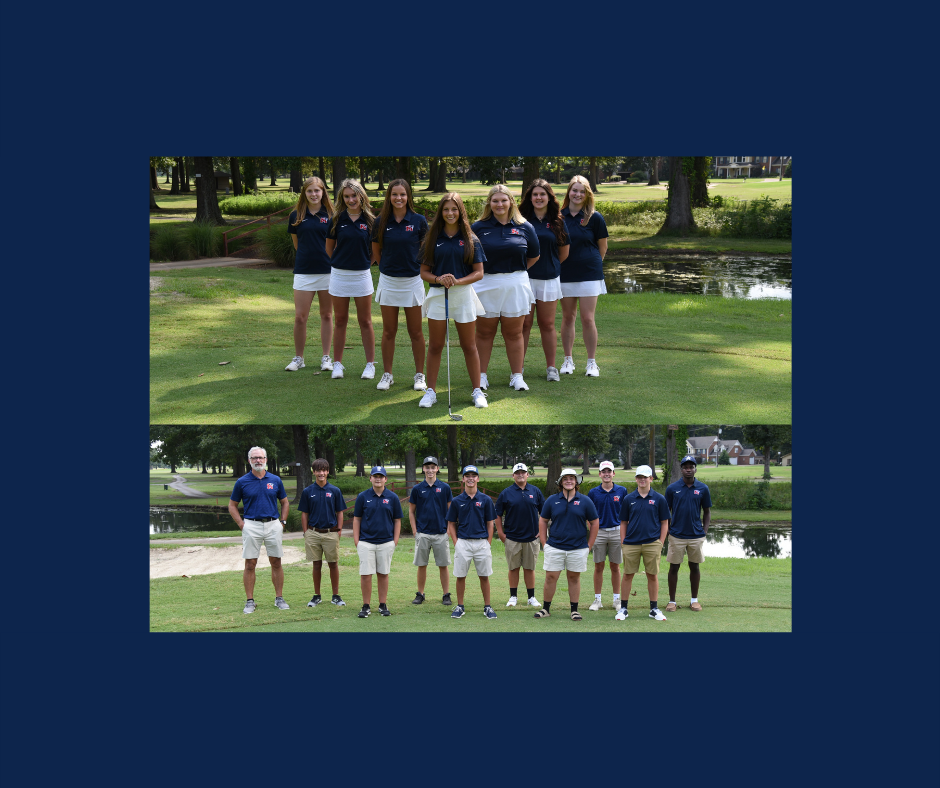 Hopes remain high this fall for the Marion boys and girls golf teams.

The Marion girls look to defend their 2020 Class 5A East conference championship, while a young boys team looks to remain competitive with no seniors on the roster.

“We expect a lot out of our girls with the amount of experience and talent we return,” said sixth-year coach Tim Ginn. “Our boys aren't quite as seasoned, but we have some talented, hard-working kids.”

“She's really locked in and pushed herself since our (2020) season ended,” said Ginn. “She's improved in every, single area since her freshman year.”

Dodd birdied the first playoff hole last September to earn Marion the conference title “with basically the entire league watching,” said Ginn. “Morgan is excellent at being stable over her swing. She's the steadiest player we have.”

Crestman is “unbelievably strong off the tee,” said Ginn. “When her mechanics are all lined up, she can absolutely devastate the field.”

Williams' “fundamentals are unreal,” said Ginn. “She's so sound in every area.”

Marion's top league competition figures to be Jonesboro once again. The one-day conference tournament will be held in September at Paragould.

The Marion boys may be short on returning players, but plenty of talent remains. Nine freshman players “gives us a really good shot at building and sustaining a strong program,” said Ginn.

Freshman Payne Bius owns college potential and “may already be the top player on our team,” said Ginn. “He's grown up with the game, so he's ahead of most players his age.” Bius carded the best score of all boys last week in the Patriots' first tournament in Batesville.

Junior Blake Vaughn shaved more than 40 strokes from the first match a year ago, his first to play. “It's incredible the progress he's made,” said Ginn. “He's consumed by golf. I'm blown away by his commitment on his own during the off-season.”

Junior Braden Miller and sophomore Alan Childers joined the team during the summer and “continue to beat my expectations,” said Ginn. “They've shown up ready to play, and their best days are in front of them.”

To read about early season results from the Patriot golf teams, visit www.marionpatriots.com